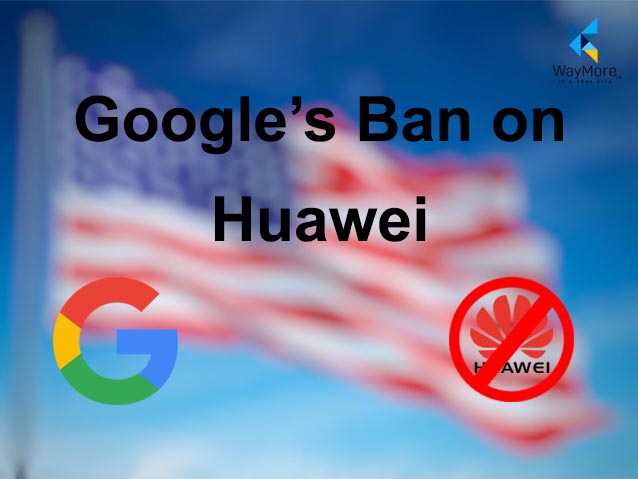 Nowadays, the most common tech related news title we heard is ‘Google ban Huawei’. But we get to know less explanation and content about this case. So, I thought to provide a summary to my readers about this Google’s case against Huawei.

As we know, there are many types of wars going on between countries among the world. Additionally, cyber wars has a significant impact rather than any other wars. Apart from cyber wars, there are many trade wars between powerful countries. Generally, the main aim of trade wars is to get economical advantages towards a country. It is not a secret that, China is the most powerful country with respect to trade industry.

In China, the government took a decision to ban most famous social media platforms. So as a result of that, Chinese people cannot access most famous apps such as Google, Gmail, Google Drive, Google maps, Facebook, Twitter, Instagram, Youtube, Yahoo, Bing, etc. Click here to check the list of blocked websites in Mainland China. Also, the Chinese government is controlling all the sources, search engines, websites, social media platforms, movies, and TV shows that Chinese people are accessing. In 2017, according to the records, the size of the population in China is 1.3 Billion. Moreover, approximately 54% of the population is using internet. On the other hand, China’s main aim is to become the largest tech supplier in the world.

China believes that, the American government may have the ability to access in to their information. The main source of America to access to China’s data is through social media platforms.  Because all the above-mentioned app’s servers are located in America. Apart from maintaining the stability of government, that is the main reason why China banned American social media platforms in China. If the America has the ability to access in to china’s tech market, the America will have the power to sell their stuff to approximately 20% of the total population in the world.

The reason behind the 'Google ban Huawei'

On the 16th of May, 2019, the Google company announced that they are going to end up the ties with Huawei. It is not a secret that the American government is behind this case ‘Google ban Huawei’. The Google designed the Android OS system which is situated in the American soil. Recently, The American government made a regulation to Google that they should not provide their services to Huawei and they should not maintain any partnerships with Huawei. This is the main reason why the Google has to come up with this sudden decision. Currently, the largest supplier of telecommunication equipment and services is the Huawei company. Also, Huawei is the World’s second largest smartphone producer. 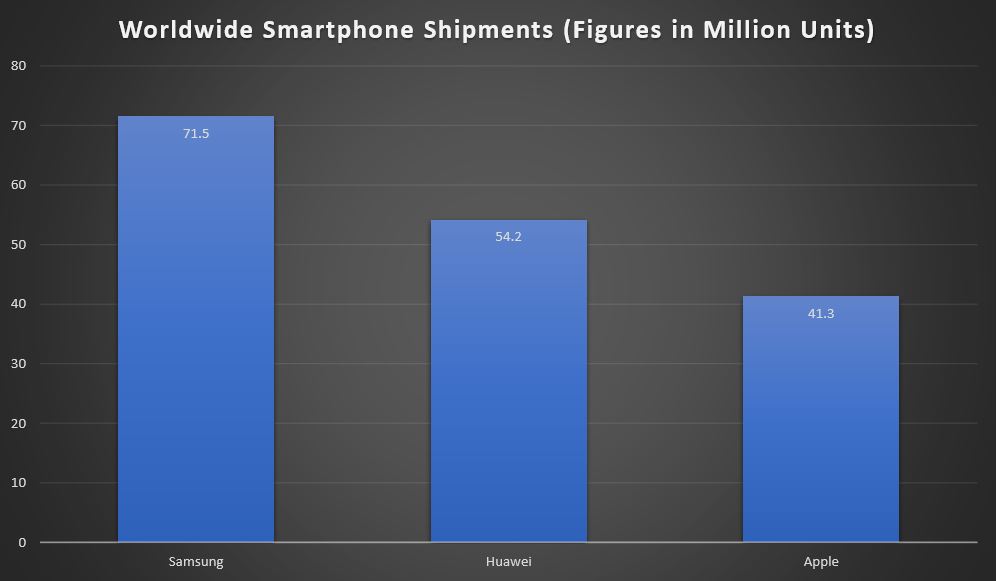 Based on findings by the FBI, American government believes that the Huawei company is accessing their government’s sensitive data. Also they believes that in order to do that, Huawei is using their equipment and services which is situated within the America. So it can be identified that, this is the main reason for ‘Google ban Huawei’.

The Impact of 'Google Ban Huawei' for the Huawei Users

Since the Android OS is an open source, there will be no any significant impacts to the OS of the Huawei smartphones. But, most apps that we use in the Android OS is owns by Google. Also, the other tech companies should purchase a license from Google to use those apps in their operating systems. Other than that, Google has been announced that, they will not provide any security updates or Android OS updates to Huawei in future. But, Google says that the existing users of Huawei which has the Google store will still be able to access to their services. Before this case ‘Google ban Huawei’, a few years ago, Huawei announced that they are working on the development of their own OS which is called as ‘Hongmeng’. But, it is obvious that, global users may not like a smartphone which does not have Google apps and services.

Summary: Trade War between the America and China is the main reason for the case of 'Google ban Huawei'

Comment your idea about the ‘Google ban Huawei’ case in the below comments section. Also stay tuned to us for more exciting news, educational content, etc.